The last two Sundays 11th &18th November, the Chase Line has been closed and a possession put in place by Network Rail. A replacement bus service was put in place between Rugeley and Tame Bridge.

Alot of work as gone on since March 2012, when we first saw acrivity on the mothballed southen section of the Walsall to Stourbridge freight line. Today (Sunday 18th November) rail contractors were seen replacing the trackbed with new ballast and track, as well as drainage and signalling works.

The line saw its first train on the line since March 1993,  with a top & tail class 66 engineering train.

How work has progressed over the months 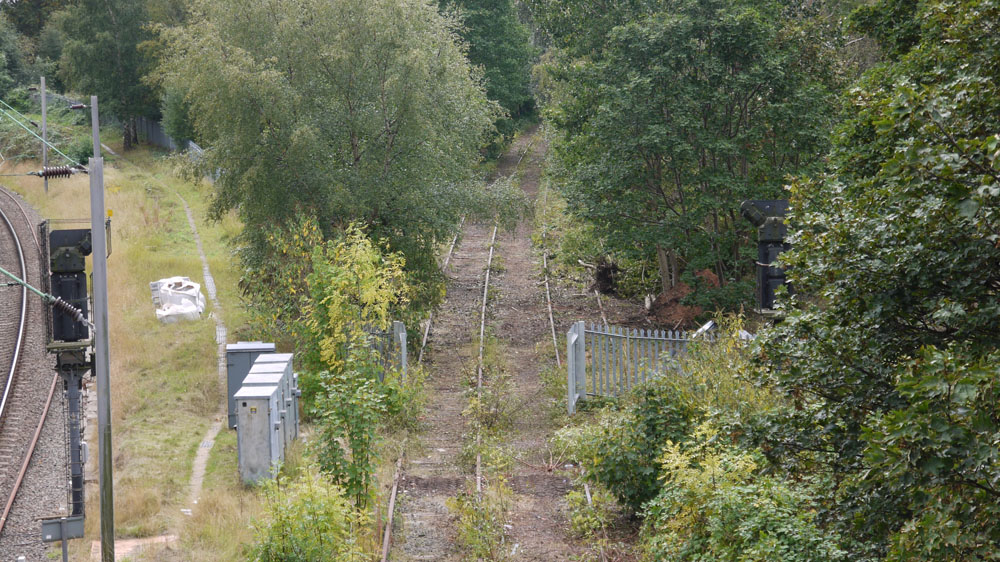 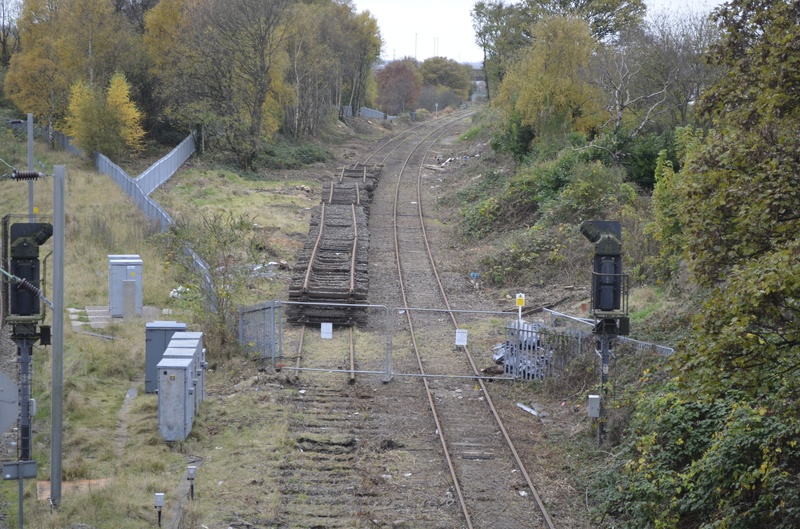 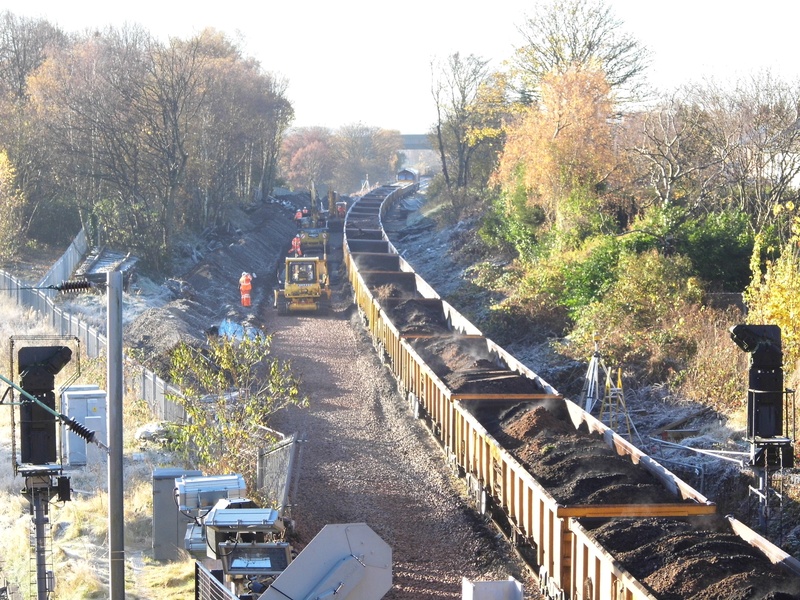